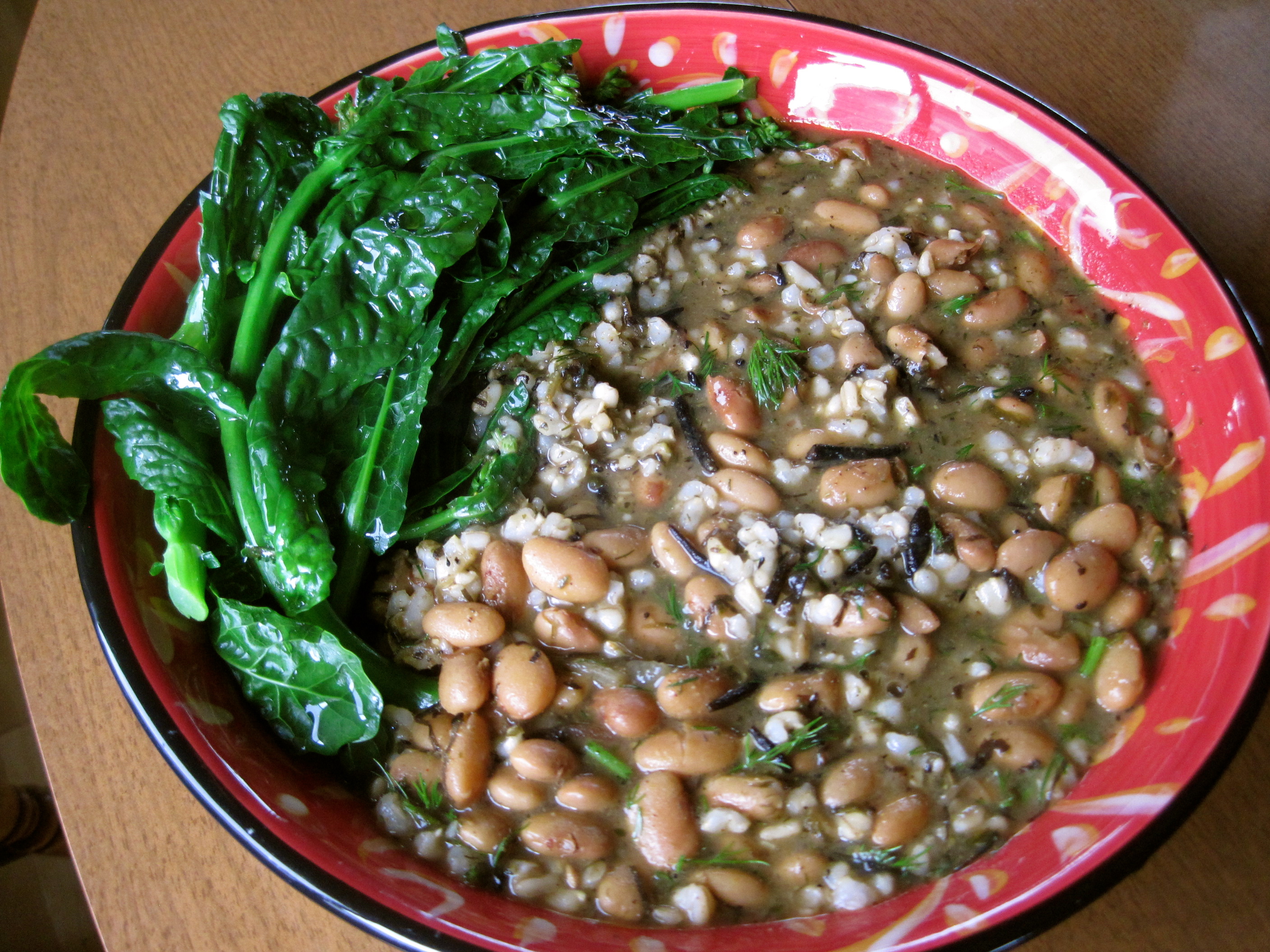 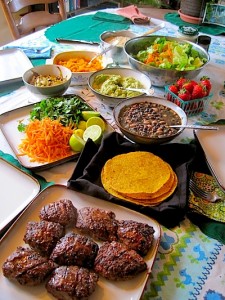 I’ve had some symptoms of liver congestion recently, so I re-read the liver/gallbladder chapter of my favorite book, Healing With Whole Foods by Paul Pitchford. And, lo and behold, I discovered that I’ve been way too liberal with both red meats and saturated fats, for way too long.

For years now, I’ve been gleefully mounding heaping tablespoons of ghee and virgin coconut oil into my skillet, because I’m now eating a low glycemic, whole food diet. So, my metabolism has switched from burning sugars for energy to burning fats for energy, which is actually the way the human body is designed to run. I’ve been loving the flavors of using these whole, unrefined, saturated fats in my cooking, also because it’s now well known that the trans fats from not only hydrogenated oils, but also from the heating of refined vegetable oils (canola, corn, soybean, “vegetable” oils, etc.), which are used in most processed and restaurant foods, are what clog our arteries, especially in conjunction with too much saturated fat in the diet. You see, healthy indigenous people often eat as much as a 40% fat diet, with plenty of good saturated fats (and tons of vegetables), but they don’t eat cookies, crackers and chips. So, I’ve been likening myself to an indigenous Chumash woman in my diet, but I’ve stopped in my tracks with this fat-fest, after reading that too much saturated fat is really difficult for the liver & kidneys to process. Hmmm… END_OF_DOCUMENT_TOKEN_TO_BE_REPLACED